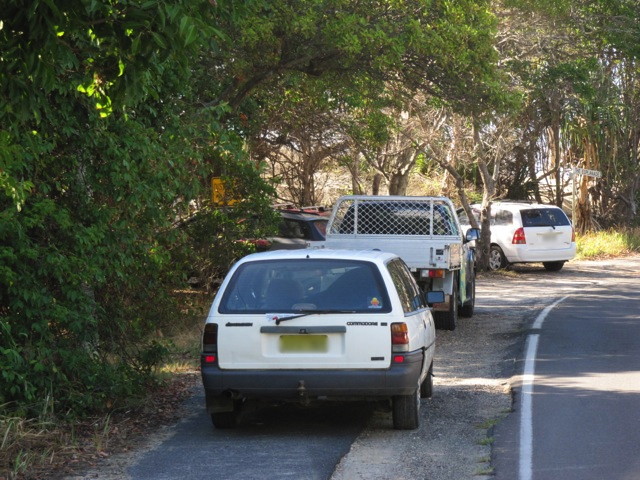 Parking has a negative impact on road safety to pedestrians walking along River street and / or the Esplanade and blocks view of road for vehicles coming out of Pacific Street, especially when turning right. 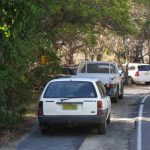 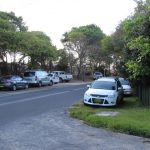 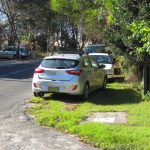 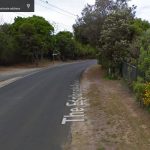 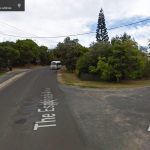 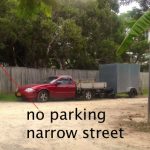