Attached is the April 1994 Local Government Investigation into Byron Shire Council’s conduct of the Roundhouse affair.

Council had to buy the Roundhouse by order of the Land and Environment court. They paid approximately $1 million for the Roundhouse land including the building which Council demolished in 1996. They paid another $3 million in court costs, lawyers, etc. Plus interest. This did not include the owners’ court costs, except for a small contribution from Council. 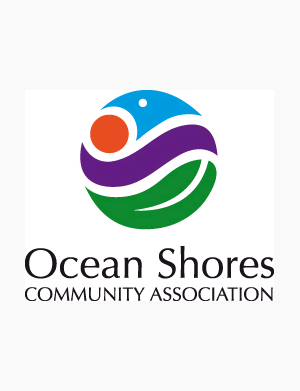