Our postponed Australia Event was at the Ocean Shores School yesterday.  We had a great afternoon which was enjoyed by all.  Numbers were down from previous years, but participants still had to fight hard for their titles.

Brother and sister James and Sophie Ward took out the under 5’s and girl’s mullet throw. 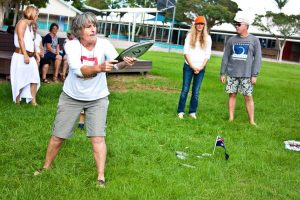 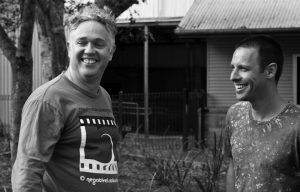 A puppet show and puppet making classes were popular with all the pre schoolers.

Stan Ceglinsky and his band

Stan Ceglinsky and his band entertained with their wonderful brand of bush and folk music.

A big thank you to all who contributed to the day.